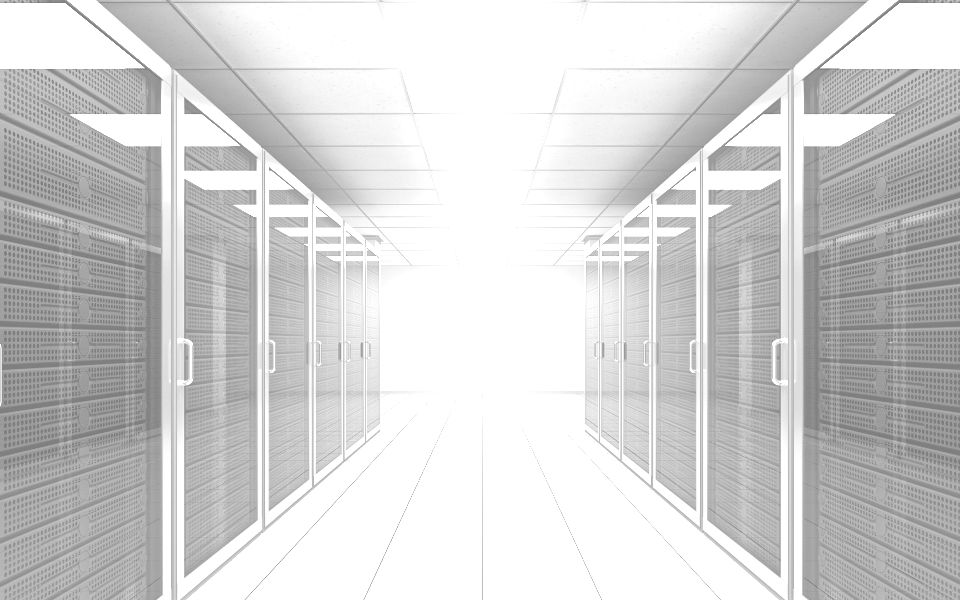 By using the clustering technology, you can distribute the workload between various servers and simultaneously solve two tasks:

1. Build a system for a large number of users

If one of the servers in the cluster fails, the other servers will continue to operate. After the broken server is repaired, it can be easily put back into work. 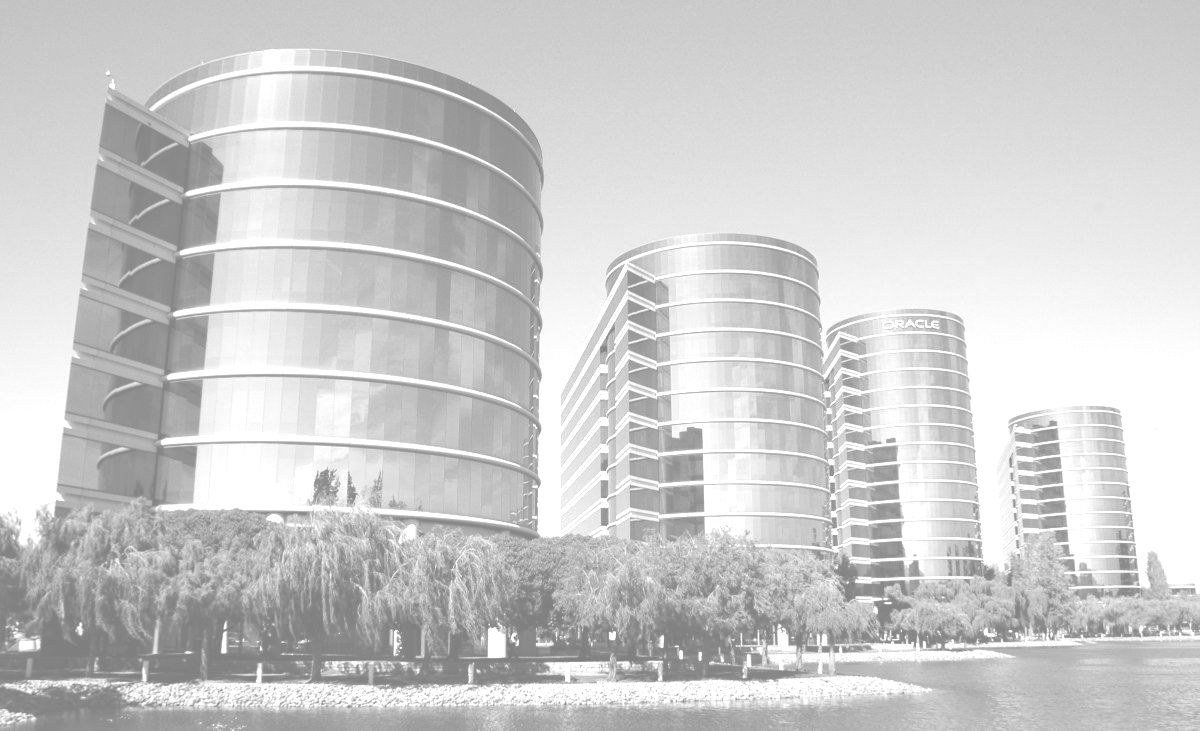 Contentum Enterprise is compatible with Oracle Database, which is well known for its reliability and productivity.

Make sure to select the desired database during the installation of Contentum, since programs for conversion between MS SQL and Oracle are not included in the system.

Note that Contentum Enterprise can use any edition of MS SQL Server. 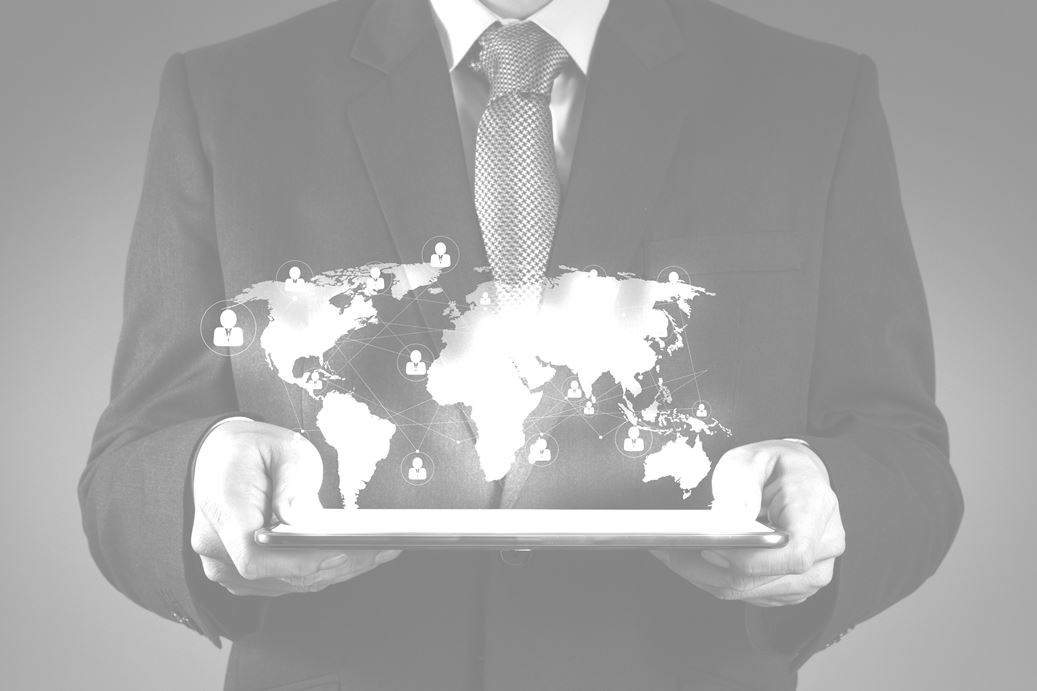 Contentum is based on Microsoft technologies meaning that its capabilities for integration and enhancement are very extensive. You can use MS.NET languages, for example, C#, to create extensions or configure complex activities within business processes.

This allows you to use a BPM system to build your company’s end-to-end processes that cover numerous departments and information systems. 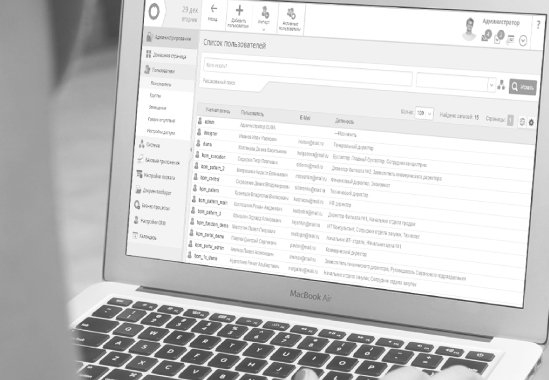 Other Contentum editions have a limited number of licenses. For example, Contentum Standard allows for a maximum of 150 named and 100 concurrent licenses.

Contentum Enterprise uses both named and concurrent licenses; the total number of user licenses is not limited. This edition has been developed especially for large companies and therefore is highly productive, allowing for as many users as required to work in the system at the same time. 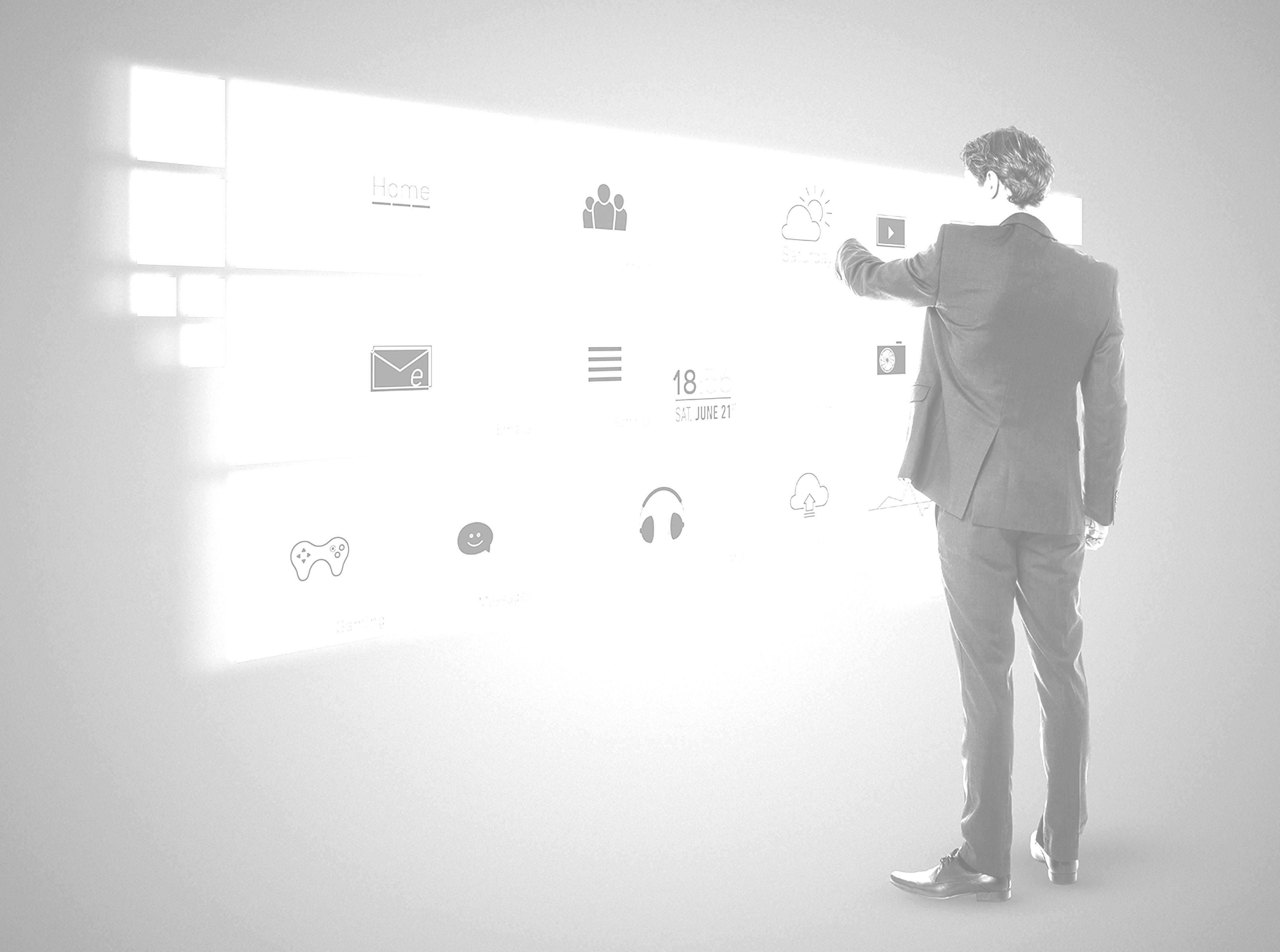 Contentum contains readymade packages for integration with internal portals based on MS SharePoint or Bitrix24.

If any other information system is used as internal portal, Contentum provides an API to incorporate portlets and call functions from web applications. This makes it rather easy to create an integration package. 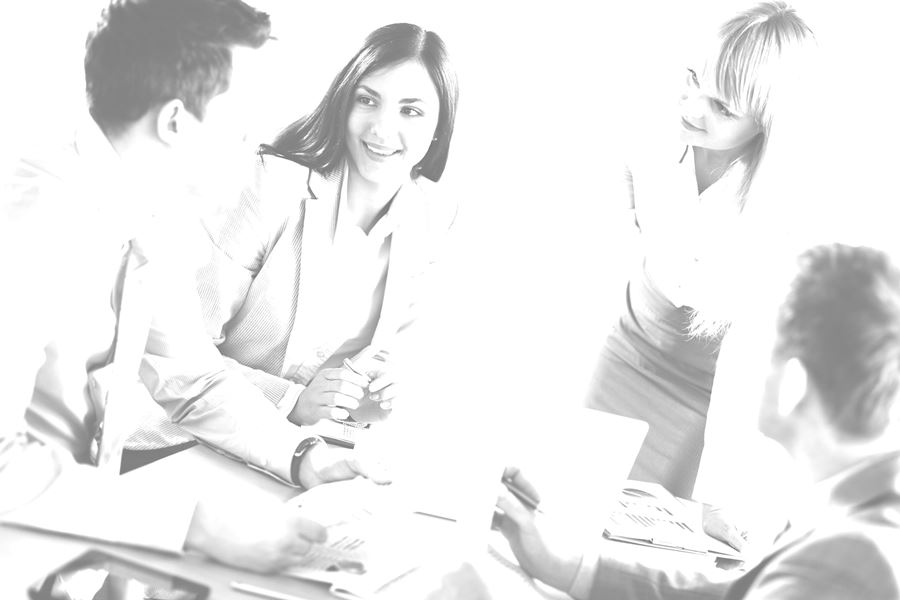 Due to this logic, you can modify your processes very fast and make them optimal for all the process participants. Yet Contentum is not just an engine for business processes, it also includes convenient user interfaces. Apart from the standard web interface, Contentum features:

Rich e-mail interface: an interface for working with business processes in an e-mail agent

Lite-interface: a simplified interface for operators with a minimum of controls

With a simple mechanism for modeling business processes and user-friendly interfaces, Contentum is quickly implemented even in the largest companies.

We have prepared an online demo version of Contentum. Please fill out the form below and discover Contentum capabilities right now.